The company headquarters of IST METZ GmbH have been in Nürtingen-Zizishausen for 30 years. Success in business has led to the group expanding again and again. The new building in Fabrikstrasse is now complete. With the in-house exhibition UV DAYS, the factory will officially be opened.

In late November 2013, a start was made on demolishing the old factory at Fabrikstrasse 8, which used to be a warehouse for local members of the IST METZ Group. A larger and more modern building was put up in just 18 months.

The architectural firm Klein Sommer Camuti was once again commissioned with the planning. The architects designed all the other IST buildings in the Nürtingen industrial estate as well, and this time round, they once again set the latest standards of energy efficiency. The photovoltaic array on the roof of the new building was commissioned back in January. The solar electricity obtained as a result was used for the remaining construction work and will also supply the plant with electricity in the future.

In June, IST METZ GmbH will be holding its in-house exhibition UV DAYS in the new building for the first time; at over 2,000 m², it offers more exhibition space than ever before. The world's largest exhibition on UV technology will be held from 15th – 18th June, with some 700 international guests expected.

The IST METZ subsidiaries S1 Optics GmbH and gerhard metz metallbau GmbH will then move into the three-storey building to increase their production area. IST METZ GmbH will also be making use of the space which measures approximately 4,900 square metres. 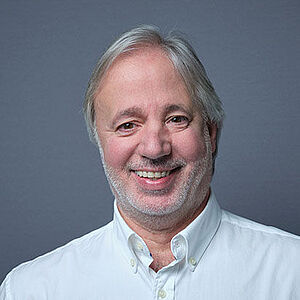